The Queen and the Prince-Consort of Ladonia conducted a state visit to the Principality of Aigues-Mortes in late September. Aigues-Mortes is a medieval walled city on the Mediterranean Sea in southern France. This was Ladonia’s first official visit, and a spokesman for the Queen indicates that future visits are very likely, as is the possibility of opening a Ladonian Embassy.

Queen Carolyn and Prince David were welcomed by HSH Sovereign Prince Jean-Pierre IV of Aigues-Mortes and the Aigues-Mortes Foreign Minister, Olivier Martinez. The royal couple arrived on Friday, 25 September and had a dinner meeting with local dignitaries to discuss various micronational topics. On Saturday, HM and HRH toured the city and walked the 13th century ramparts. That evening, they attended the 4th annual Grand Bal Princier du Godet d’Or along with HSH Prince Vincent I of Helianthis (France) and his Prime Minister, and the Emperor and Empress of Angyalistan (France). The Queen and the other visiting Royals were created Knights of the Royal Order of the Pink Flamingo by HSH Prince Jean-Pierre IV in honor of the occasion.

This visit not only marked Ladonia’s first state visit to Aigues-Mortes, but the first official state visit to another micronation by our Queen, who is just now entering the 5th year of her reign.

“We felt so welcomed by the Aigues-Mortais, and thoroughly enjoyed our visit. The diplomatic and political conversations were excellent, and we believe that Ladonia and Aigues-Mortes will be strong partners in matters both micronational and environmental for years to come,”
Queen Carolyn of Ladonia 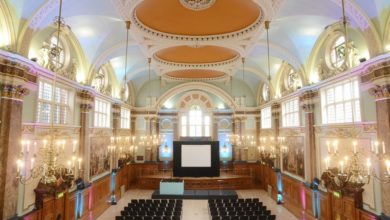 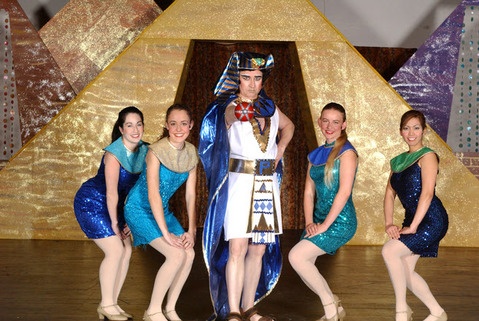