WOTAN CITY, LAD — Alan Bleiweiss, formerly the Ladonian Ambassador to Washington State, has been reassigned to Northern California. The request for the reassignment was approved by the Cabinet unanimously and without comment.

“I’m grateful for this opportunity to continue to serve Ladonia and to share my knowledge of Ladonia with the wonderful people of Northern California,” Bleiweiss told reporters after the reassignment was announced. 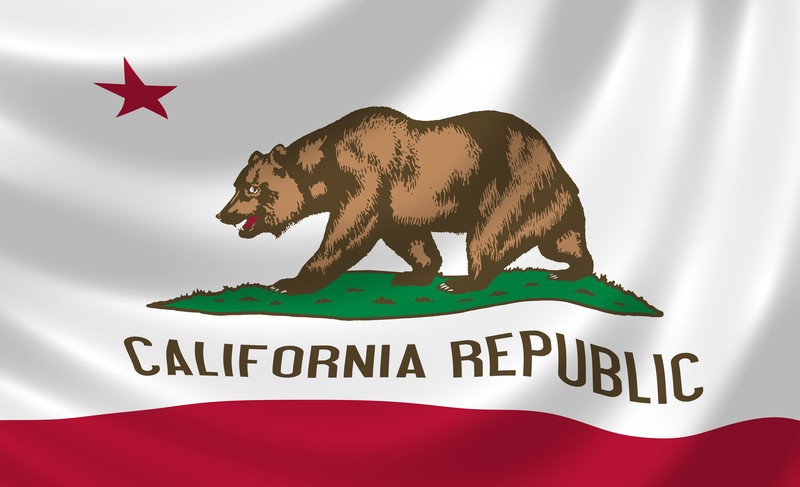 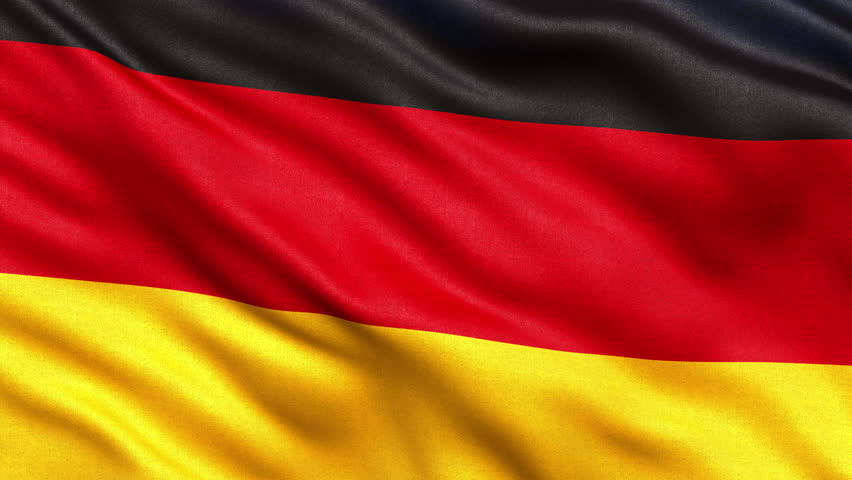 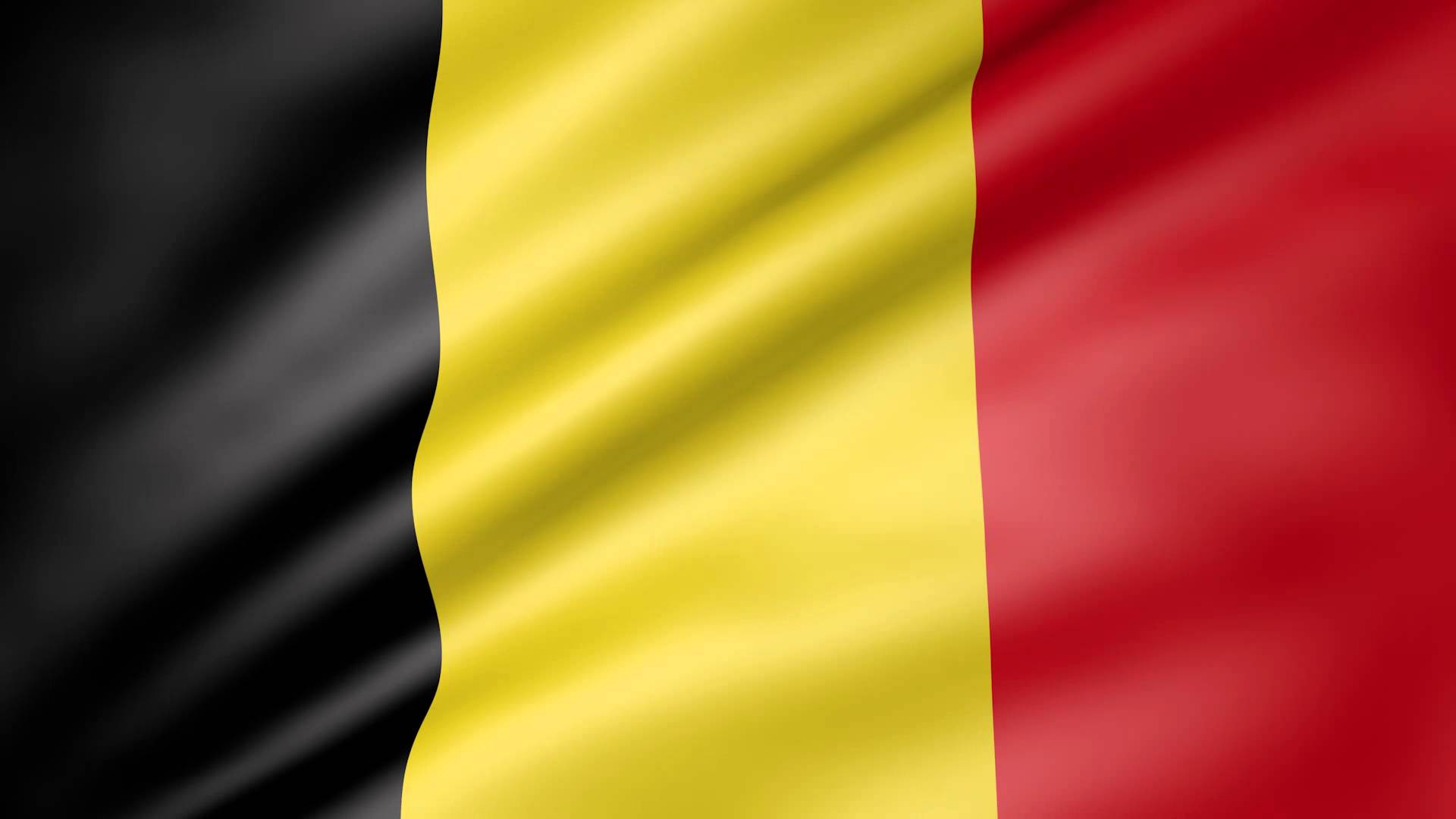 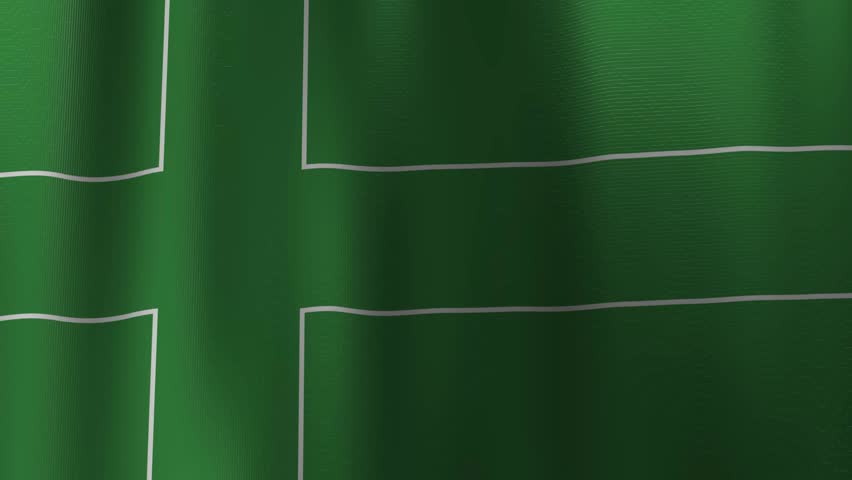