Minister of powdered donuts and bricks E. J (living in Ladonia, Texas) gave a lecture about the word “Texas” in the cabinet.

“the origin of the word tejas was a caddo word meaning friend, pronunced in spanish sounding like roof tiles.
The Caddos were linguistically related to greater sioux language group like pawnee and wichita. The Hasinai werent a tribe they were a confederation of tribes with a similar language and called each other Tejas, friends, or allies. The early spanish and north americans mistook their word Tejas as meaning a tribal name.
The Hasinais focal point is now the town of Nacogdoches, Texas which is the oldest settlement in Texas going back 10,000 years. The actual dominate tribe was Nacogdoche of the Hasinai confederation. There is an interesting tradition of how the towns of Nacogdoches, Tex and Natchitochas, Louisiana were formed by a split in the tribe to prevent a civil war.
The Caddos were mound builders and occupied this area however before the Europeans arrived most in the northern part of Texas were driven off and almost exterminated by the Osage. A large number, along with several other tribes took refuge with the Cherokees in northeastern Oklahoma becoming the cherokee nation and associated tribes. This created a no mans land in the area just south of the red river, the mexicans could not occupy it or control it due to the ferocity of the Comanche indians. This is why the mexican government decided to colonize this area with english speaking europeans to create a buffer zone to protect the inhabited areas to te south. What happened next was the Red River war or comanche wars, then the Texas revolution with Mexico and formation of the independant Republic of Texas.” 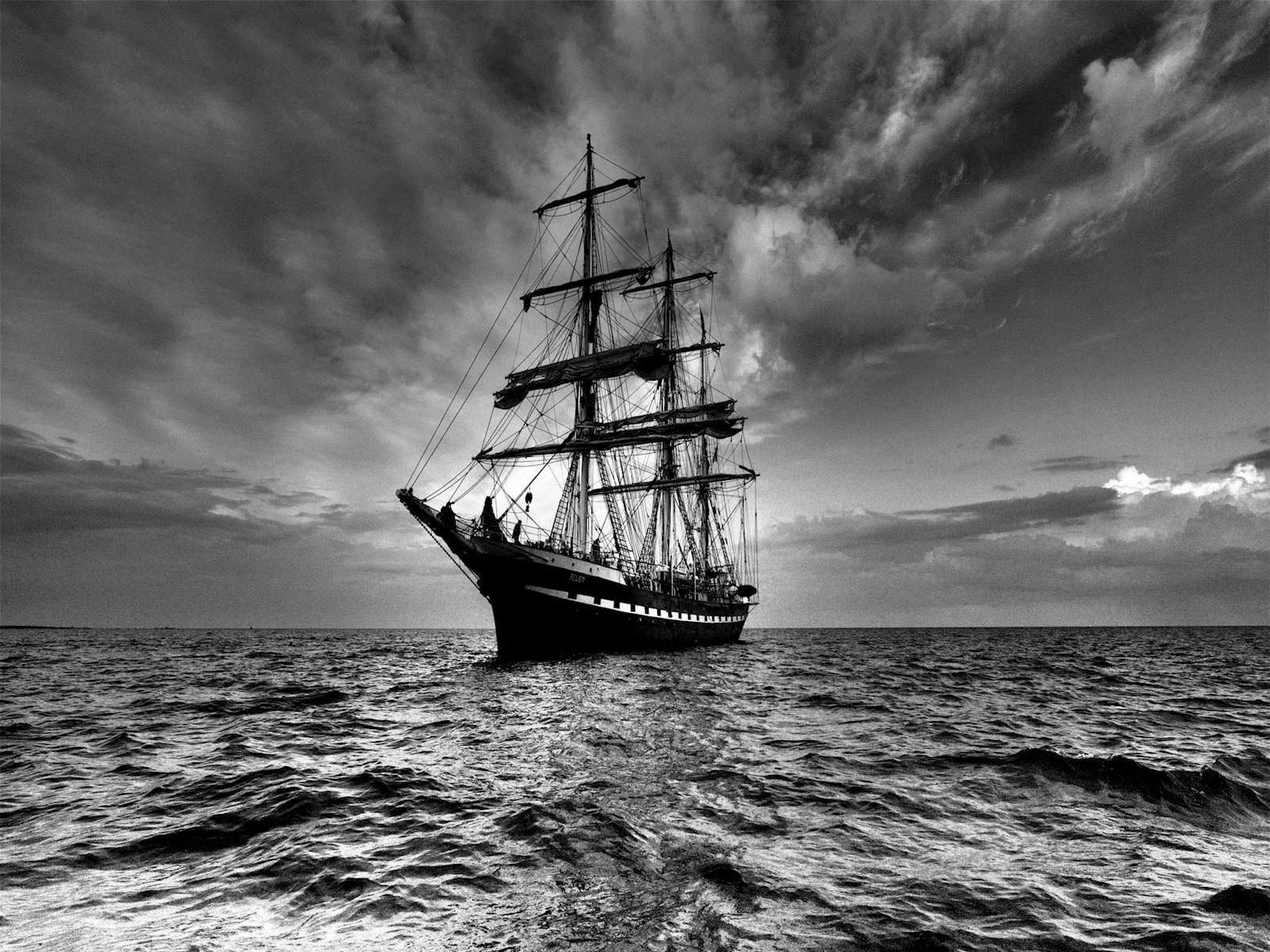