To avoid problems with the Swedes the two ships to Ladonia are disguised as tall ships from the early 19th century. The boats will sail from Greece to Ladonia. They will also – as a liberating quotations follow the route of the Spanish Armada around the British Isles. 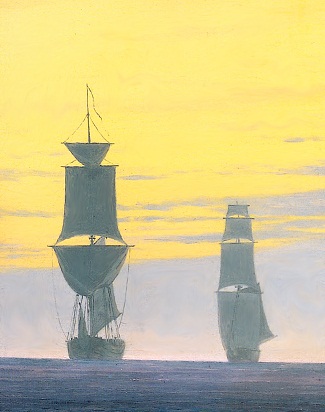 Ship to Ladonia has set sail 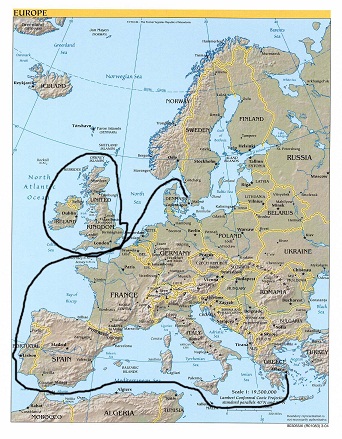 Queen Carolyn I in Ladonia

Ladonia has a new queen on our national day