Chaan has been appointed Minister of Fanatism.

“Fanatism exists in many different fields. In sports it can be diving or bungy-jumping from a home-built tower. Or mountainbiking downhill a steep slope of rocks. Or paragliding from cliffs. In economy/politics it can be that someone wants to buy a whole country, or that someone wants extreme collectivism, or nazism. Blowing up things with explosives is fanatism. When people want to do this, I’m the one who wants to know about it.
Chaan” 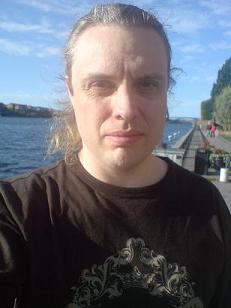