George C Nelson, ambassador and nobleman of Ladonia, has been appointed president of the Ladonia Bar Association. 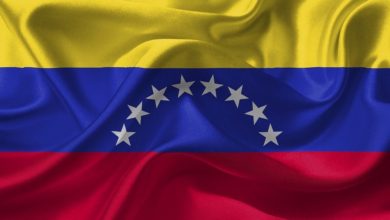 Proposal for a new law