Once again the connection between van Gogh and Ladonia has been confirmed. Out minister of future science, James Hartman, has found another painting where the master of expression has been using Wotan’s tower in Ladonia as a compositional element.

Wotan’s tower was built in 1988 but van Gogh might have been using drawings from old Ladonia from the time of King Ladon. It could also be that he as an artist could gaze into the future. 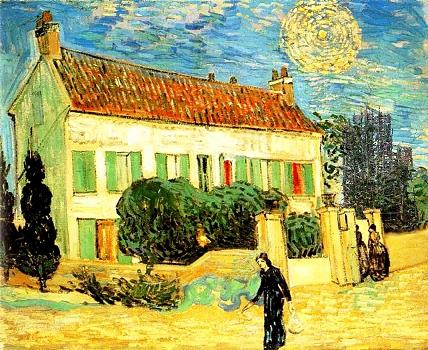 van Gogh painting with the unmistakable presence of Wotan’s tower

Christmas warming up in Ladonia