We Censors, Ants and Anty, have been vigilant on Lars’ security daily.
Today we were patrolling Arlanda Airport when Ants felt nature
calling. To his surprise, however, when he entered the toilet he saw a
bearded man leaning over the sink shaving. Ants looked into the bag of
this mysterious man, he found that this man has a ticket telling that
he has just arrived on Baghdad plane and that he has a passport to one
name and an ID to another and a note reading “LARS VLIKS, LADONIA,
EASTERN COAST”. (You must understand that a small guy like Ants could
move around the toilet without the man noticing.) Ants did not lose
time contacting me and soon I was looking for the man. It was not easy
to find Mohammed al-Masr since there are millions of Mohammeds in
Egypt, the telephone operator succeeded in reducing the number into
450,982 after knowing that his father’s name is Omar, and finally we
got only three potential Mohammed al-Masrs when we added the name of
his home village. Now it was time to check what intelligence services
know about this man. His file told that he is a devoted Muslim, always
goes to the mosque on Fridays, carries a Quran with him, saves money
for the pilgrimage to Mecca, respects his parents, never drinks
alcohol, has no extra-marital affairs, uses decent language, demands
womenfolk of his family to dress decently etc. This gave me an idea
and I called back to the helpful telephone operator in Egypt and asked
her to put me through to Mohammed al-Masr’s father. It did not take
long to convince his father that his son’s plan for Lars’ life must be
stopped. As soon as our conversation had ended, Ants (now in the
toilet booth) heard Mohammed al-Masr’s mobile phone ringing and him
explaining how he has an important thing to do that will bring much
honor to his family, but his fathers voice told him to return at once
before he does something foolish and degrades the family name. Poor
guy, good Muslim obedient to his parents had no other choice than to
change his ticket to the plane leaving back to Baghdad in less than an
hour.

From the Ministry of Teddy Animal Reservoirs 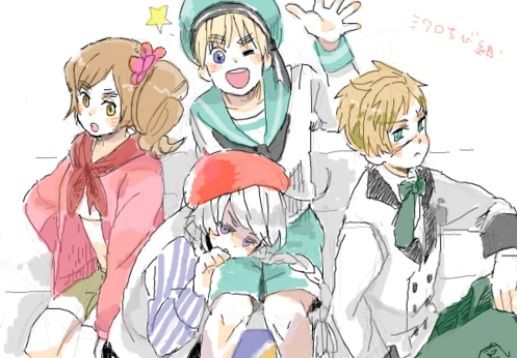