Ladonia has 80 citizens living in Australia. One of them is our Minister of Procrastination Chris Mansell, also a writer.

Many Australians are visiting Ladonia. Yesterday the State Secretary spoke to a man from Australia, telling him that we often have visitors from this remote place of the world. As we spoke another man appeared. He was also from Australia.

I promised them I would give a link to a small film about Nimis and Ladonia. A film that is made by an Australian.

Filmlink (It will take some time to download it) 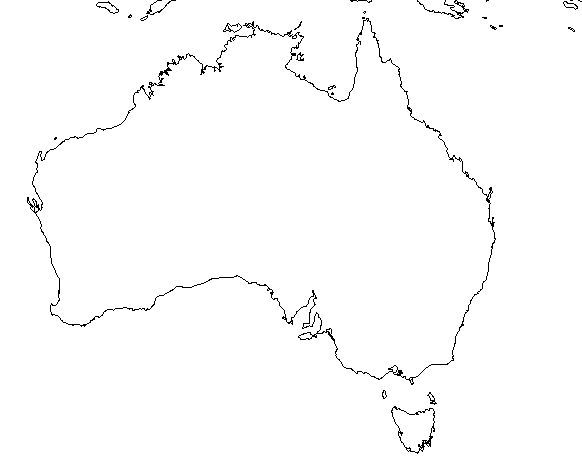