“We must accept that the global economic landscape in the new millennium is much different than in preceding decades.”

These words also means trouble. I got this letter from the Ladonian Embassy today:

Got some bad news Lars, our Embassy caught fire two weeks ago, I was out at the time.

The rebuild will start soon but many strange things happening.
My dispute with Shinawatra has had some drama. Two gunshots fired near my car about 3.00 a.m. the other night certainly demonstrated he was having a tantrum….. I warned him, if you attack someone’s love you have attacked God himself. As they would say in Shamley Green…. he will just have to Gin and Bare it….. pooh to slave drivers

I will arrange the transfer soon. What are the Bank details again?

My passport has been “stolen” so I may have to get another one. The view from the Embassy, by chance, overlooks The Embassy Of The Holy See (Benedict’s place in Bangkok).

Tonight I will be visiting Camelot seems to be full of angels none of them
look like Knights.

Ladonia will make an official note to Thai Government. 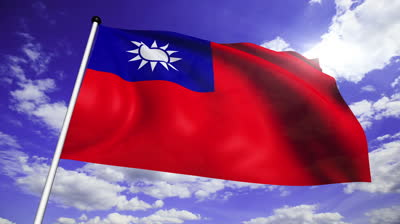 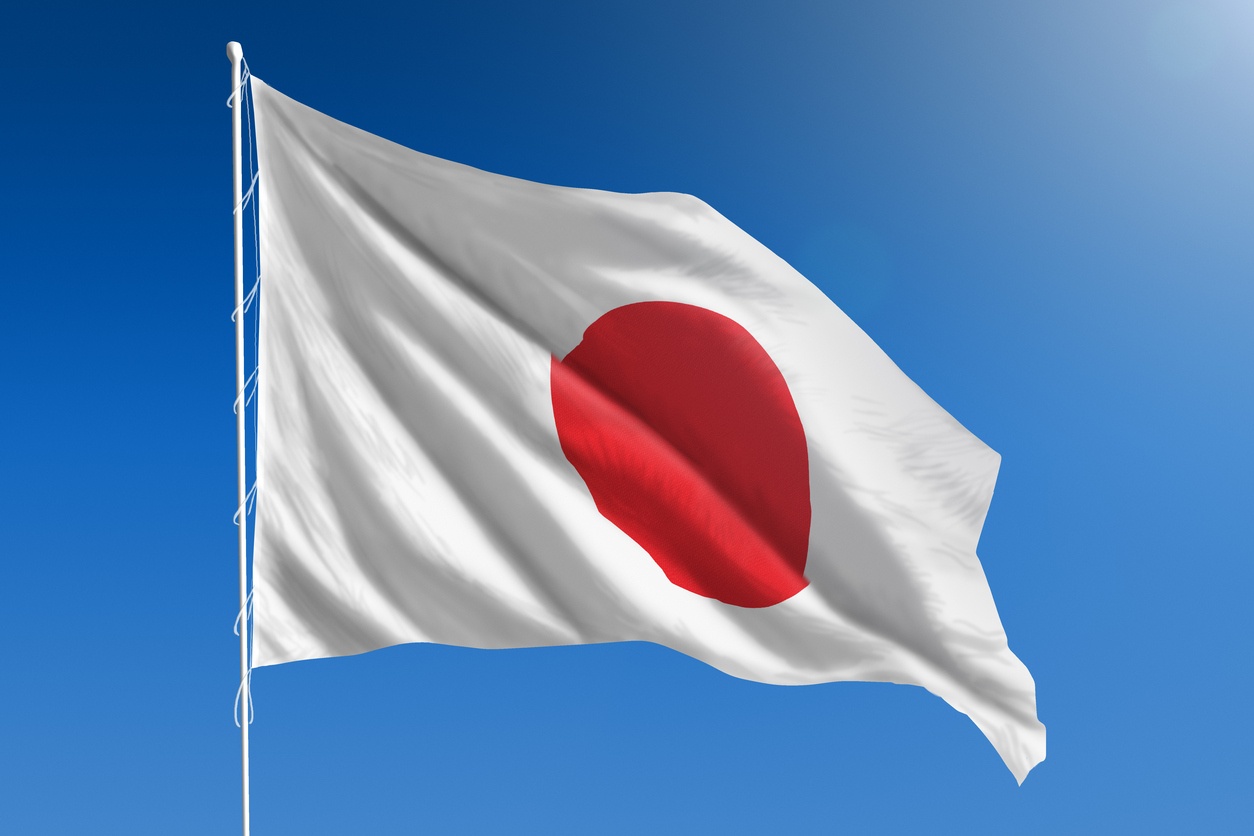 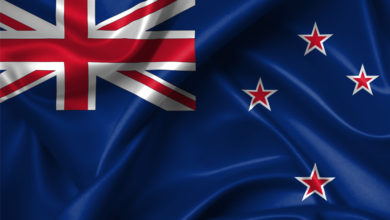