These are the eternal ministers in Ladonia:

Minister of All Winds Birgitta Rudenius 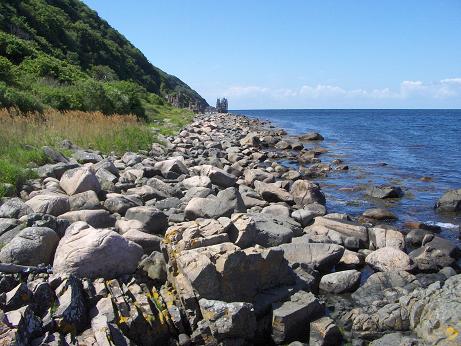 Ladonia from the east border